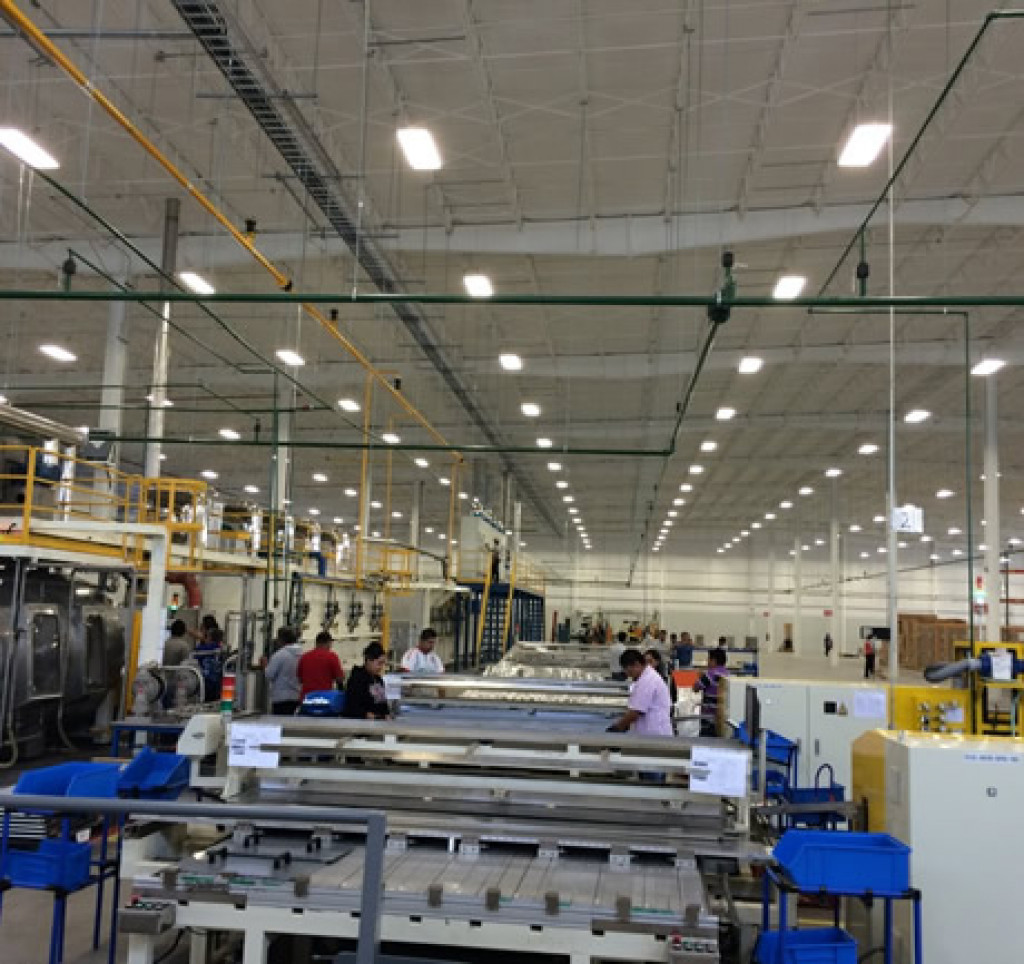 As the world's largest manufacturer of micro-channel heat exchanger, Sanhua MCHE follows the tendency of manufacturing migration in North American at its fastest rate. In the Q4 of 2014, Sanhua invested in Mexico decisively to further improve its global manufacturing layout.

On April 11th, 2015, the first 60 micro-channel condensers came off the assembly line and packaged in Sanhua Mexico, which represents the success of the first pilot production in MexicoFactory and a total monthly capacity of 13,000 unitsof micro-channel heat exchangers.

Thanks to the great support of Chairman Zhang and the top management from Sanhua Holding group, the project was able to be launched on March 2014 and soon the factory construction was done by September 2014.In December 2014 the first employees finished their training in R-Squared Puckett Inc., USA.

The equipment for the second phase will be ready by September 2015 and by then Sanhua Mexico will be capable of producing both micro-channel condenser and evaporator and eventually have annual production capacity of 300Kunits of micro-channel heat exchangers.

The successful set-up of Sanhua MCHE Mexico Factory will be great enhancement to its global manufacturing footprint.

In March 2015, the second production line of R- Squared factory in USA has been in full operation reaching annual capacity of 350K units of MCHE. The global production capacity of Sanhua MCHE has exceeded 2 million and achieves the overall layout of capacity configuration in North America, Latin America and Asia Pacific.

“Striving for perfection and pursuit of excellence” is the core of Sanhua’s Culture. In order to improve production management efficiency, Sanhua speeds up the set-up of the IT department to implement MES and SAP system which is appreciated by customers like GE during their audit to Hangzhou factory this year.

Sanhua MEHC is committed to optimize energy efficiency, provide system solution with high quality product and service. Always with customer and market oriented.With the leadership of their General Manager, Mr. Jeb Ni, Sanhua is firmly speeding up its overseas investment in order to better serve the customers.

October 19 is the birthday of Sanhua Holding Group, a grand ceremony was held to celebrate Sanhua 35th anniversaryin Xinchang, Zhejiang province, where Sanhua started its business that is now in its thirty-fifth year of operation. 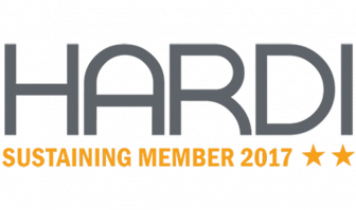 Sanhua International announces that it has become a Sustaining Member of HARDI (Heating, Air-conditioning & Refrigeration Distributors International), the single voice of wholesale distribution within the HVACR industry.

Sanhua International is delivering on its commitment to offer eco-friendly products with the North America introduction at the 2017 AHR Expo in Las Vegas of the Green Tech Line of refrigeration and air conditioning components, designed for use with natural refrigerants R290 (propane), R600a (isobuta 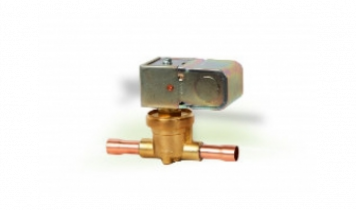 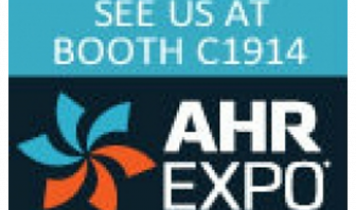 Sanhua International will display its latest innovative components for the HVACR industry at AHR Expo 2017 in Las Vegas.

Sanhua International is expanding the range of its world leading four-way reversing valves with the introduction of two new models to the North America market covering 93- and 119-ton applications. The SHF series is now suitable for cooling capacities from 1 (one) to 119 tons (R410A, Condition 2).

Sanhua International is pleased to announce it has been accepted as a member of the Air-Conditioning, Heating, and Refrigeration Institute (AHRI), a trade association representing manufacturers of HVACR and water heating equipment within the global industry.

We use our own and third-party cookies to allow and optimize your browsing, compile statistics and learn about web traffic.